The mission of the City of Shasta Lake Animal Control is to provide the citizens of Shasta Lake with effective and cost efficient Animal Control Services by active enforcement of state and local laws, the humane sheltering and disposal of stray and unwanted animals, and the promotion of responsible pet ownership and animal welfare. The primary objective of Animal Control Employees is to provide quality service to the citizens, while dedicating themselves to improving the co-existence of animals and humans.

Shelter Hours: Monday thru Friday 10am to 2pm. Weekends by appointment.

The City of Shasta Lake Animal Shelter will no longer be addressing calls for service Mountain lions, this service will be provided by the Department of Fish and Wildlife of California.

We will only accept animals inside the City of Shasta Lake. A map of the city’s boundaries is below. If you live outside those boundaries, contact the animal control agency that has jurisdiction for that area. 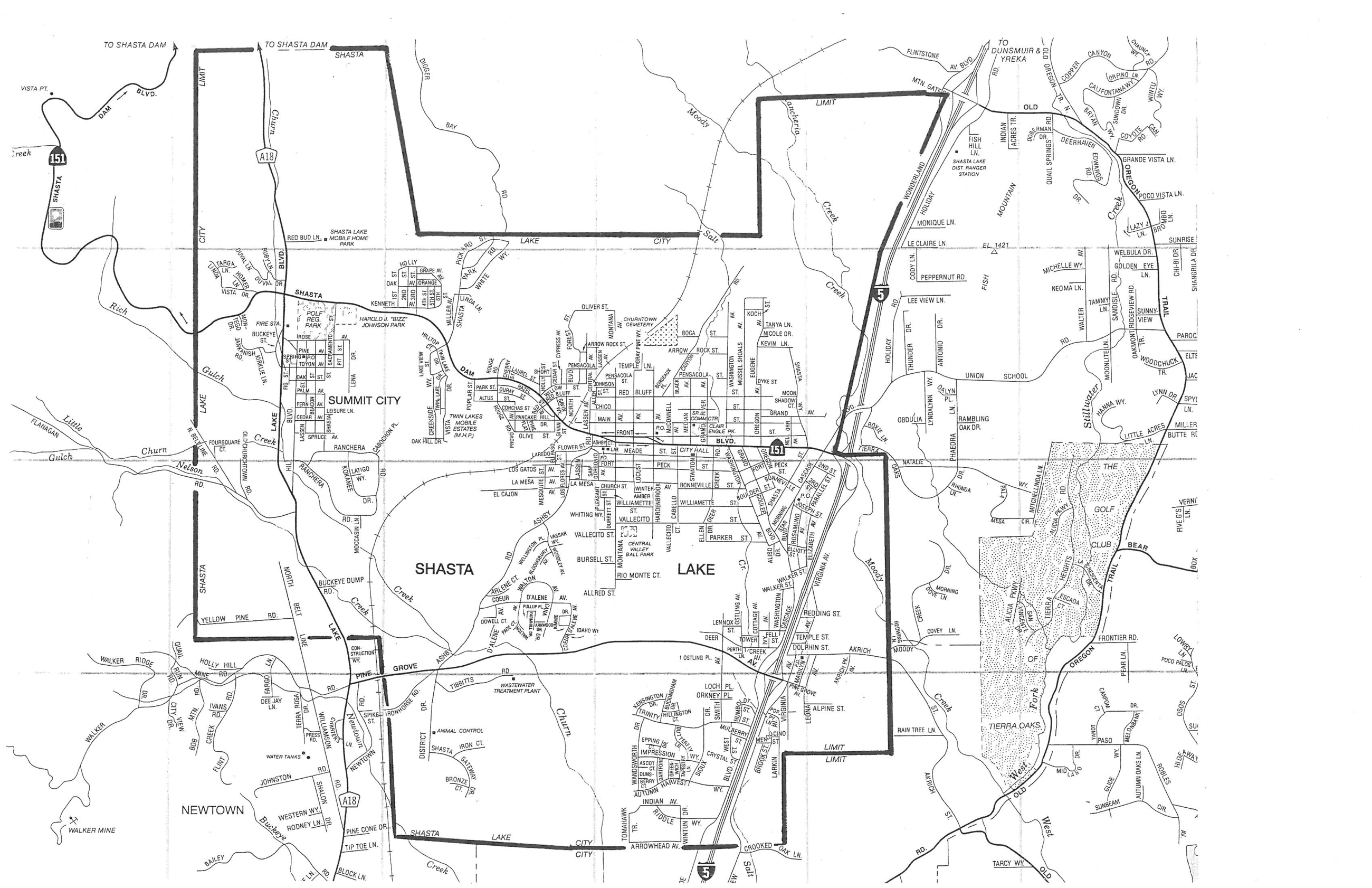